Stagnation in success:
How we helped an expert organisation to change

This company is an expert orga­ni­sa­tion that has been on the market for half a century and is considered a pioneer and leader in its sector. It is not only the company that is known in the industry but also the people who have worked and still work there. One is aware of its expert status.
The name of the expert orga­ni­sa­tion still means some­thing today too and its posi­tion on the market is solid. No leaps in growth are made, but the busi­ness has many regular clients, it deli­vers results and is fami­liar with the latest deve­lo­p­ments. Seen from the outside, there is no need for change. This evolved intern­ally and slowly deve­loped into a conflict that seemed almost hope­less.
A brief review: during the 50 years of growth, there were of course always conflicts which, when it got really heated, could be solved by parting ways. Someone had had enough and left the company, usually to start a similar, smaller busi­ness them­selves. The market was large enough to allow this – without too many problems. However, about 15 years ago it was decided to change the legal form and to estab­lish a limited liabi­lity company (GmbH) which all rights were trans­ferred to. The same people were now owners, so had a diffe­rent role and ther­e­fore expec­ta­tions of each other, without this being discussed.

And so the inevi­table happened, conflict broke out. It escalated, but now, having invested and finan­ci­ally committed them­selves, leaving, parting ways was no longer as simple as before. So they fought and decis­ions were pushed through by majo­rity votes until two camps had formed which were verging on hosti­lity towards to each other. This was not obvious to anyone outside on the market but the share­hol­ders’ meetings were almost bearable.
The owners had also sought external advice in the past, but it had not been of any help. They were at a loss, some owners were already thin­king about reti­re­ment when we, almost as the last resort, received an enquiry from one of the owners in a long email. In several discus­sions, which were always conducted with repre­sen­ta­tives of both camps, we gained the neces­sary infor­ma­tion to develop hypo­theses and consider whether and what we should offer. We decided on an offer, but it was criti­cised to such an extent that we recon­sidered whether we should make an offer at all. 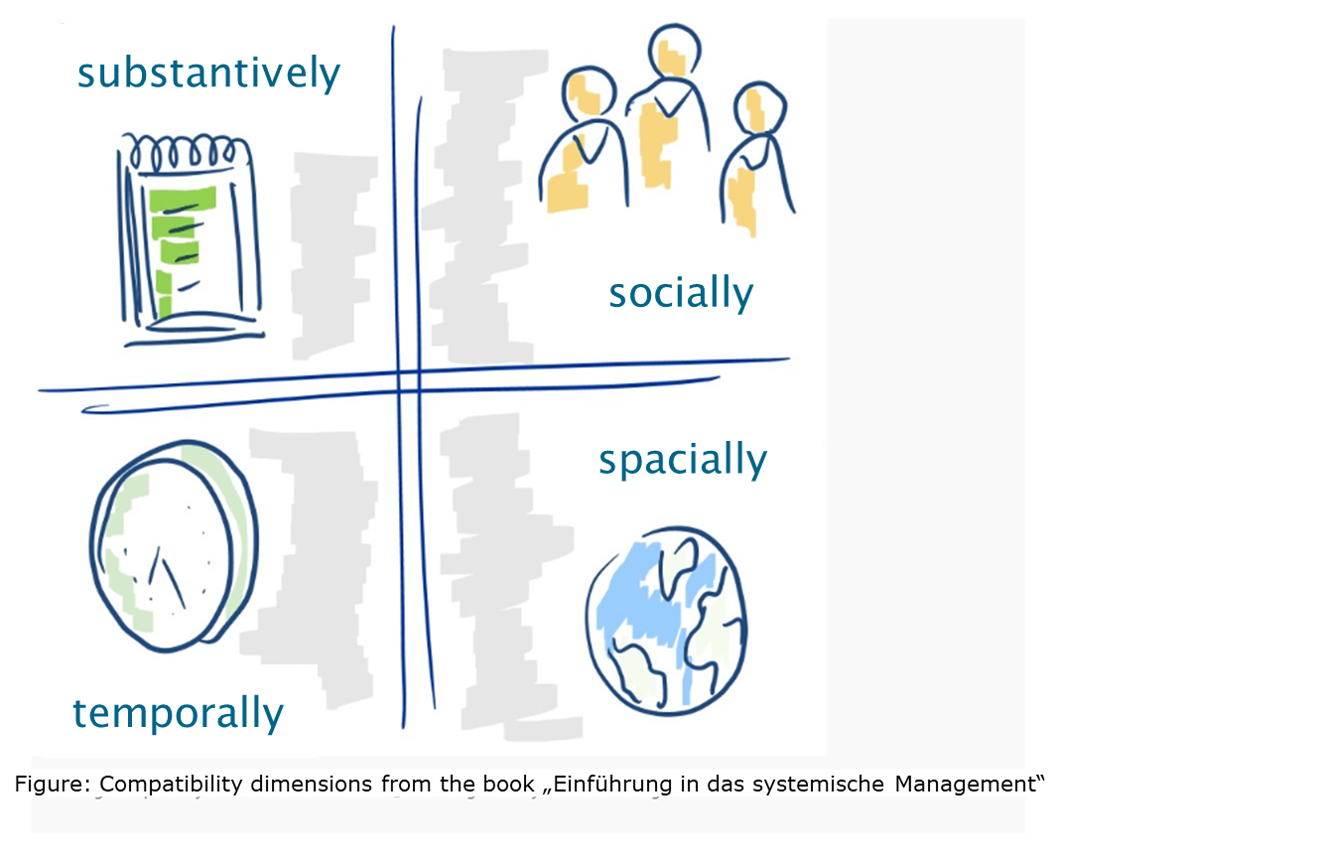 The consulting service as an intervention

The result of our deli­be­ra­tions was a second offer, which we described as the last option for us to be involved, and which required both camps to make considerable decis­ions before we would start the consul­ting process. This led to inten­sive discus­sions within the two camps and finally to the contract being signed.
We can rarely see so clearly that the offer process itself is already an important part of the change process. You can imagine it like an inverted funnel: at the start it was very narrow for a long time and then the funnel gradu­ally got wider and wider. The consul­ting process then followed the classic steps: inter­views, diagnosis and work­shops. We planned a diffe­rent mix of parti­ci­pants and had a diffe­rent setting for each of the workshops.

One of the biggest chal­lenges was to increase the owners’ own willing­ness to change, to get them out of deva­luing and placing demands on each other. We had already begun to do this during the offer process and now we had to conso­li­date this and make it tangible in the personal encoun­ters between the two camps, espe­ci­ally at the begin­ning of the first work­shop. For this, we worked on the details of the design until the day before the first work­shop (which then lasted half a day).

In retro­s­pect, the mixture of the expected action, ambush and precise diagnosis that we reflected back resulted in the recipe that helped increase the willing­ness to change. Ever­yone could expe­ri­ence this on the first day. Meetings that had not been possible before took place and decis­ions were made toge­ther again. This was key to opening the funnel. Many other topics were worked on: the market image, the personal and orga­ni­sa­tional future, the adop­tion of some decis­ions and the crea­tion of a long list of open decis­ions. Roles could be agreed and filled to deal with the important issues. Finally, we deve­loped a model for the owners on how they can coope­rate in ever­yday life, prac­tised it with them and agreed on a follow-up after a prac­tical phase.